The superproducer Timbaland loved to use Arabic samples in his older Hip-hop and R’n’B songs. Some of his best known tracks are Jay-Z’s ‘Big Pimpin’ and Aaliyah’s ‘Don’t know what to tell ya’. These samples where from the legendary Arabic singers Abdel Halim Hafez and Warda.

While doing some cassette digging, I came across a song that sounded fimiliar to my ears but I didn’t recall where I heard it before. The instrumental interpretation of Farid el Atrache’s ‘Ya Leil yama feik sahara’  was doen by the blind genious synth and oud composer called Ammar el Shiriey. After a while I remembered where I heard it before, I was on the Timbaland and Magoo album that got me dancing and studying through my high school years. The song is called ‘Drop’ and features Fat Man Scoop. As you will hear the song samples the first melodyline from Ammar’s tune, and a part of the drum sample.

Although I think Timbaland is a genious producer and his Arabic sampling game is amazing, I’m doubtful about his creditting game. As he has previously lost a filesuit regarding a sample he used for another tune, his creditting record isn’t all that great. I have searched online to see whether it was known that the Ammar sample  was used, but I couldn’t find the credits for the sample anywhere. There is no mention of the sample on both whosampled.com or the song’s wikipedia page . I love it when cross-cultural musical inspiration happen, but I do believe it is quite important that the credits go to he who deserves it! So this one goes out to the Egyptian composer Ammar el Shiriey! Live on Legend! 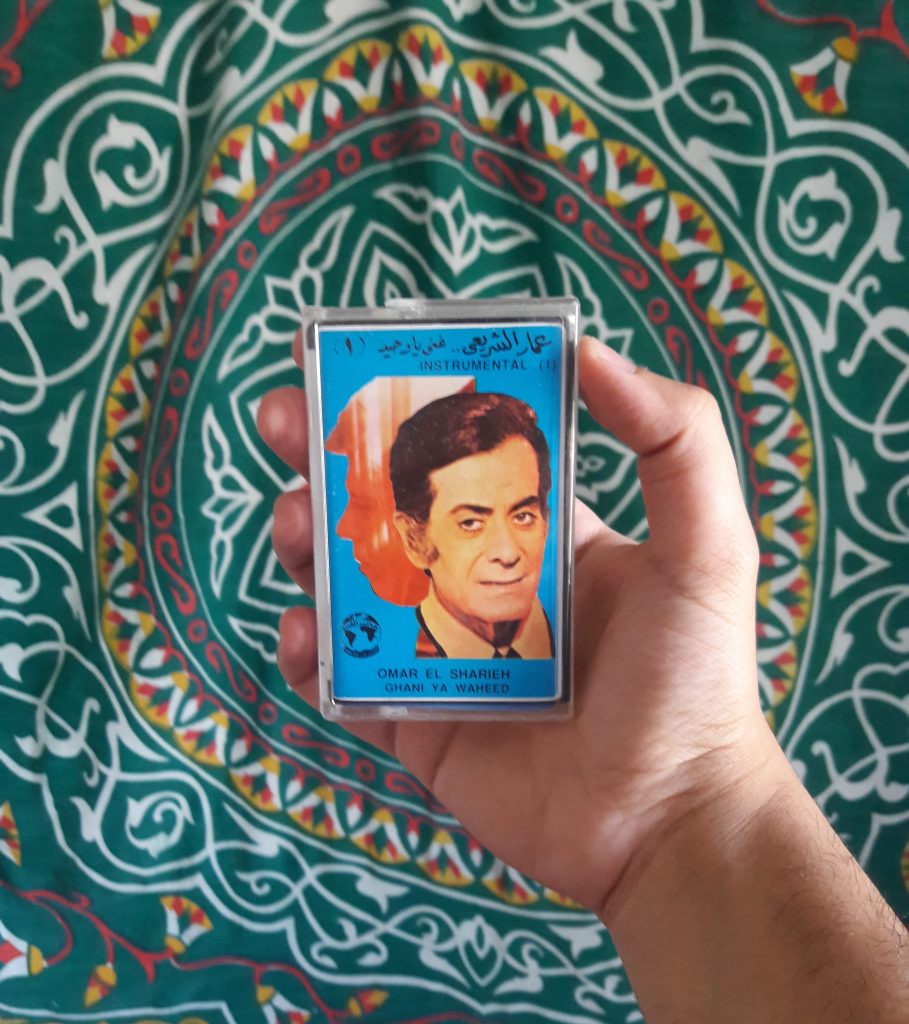